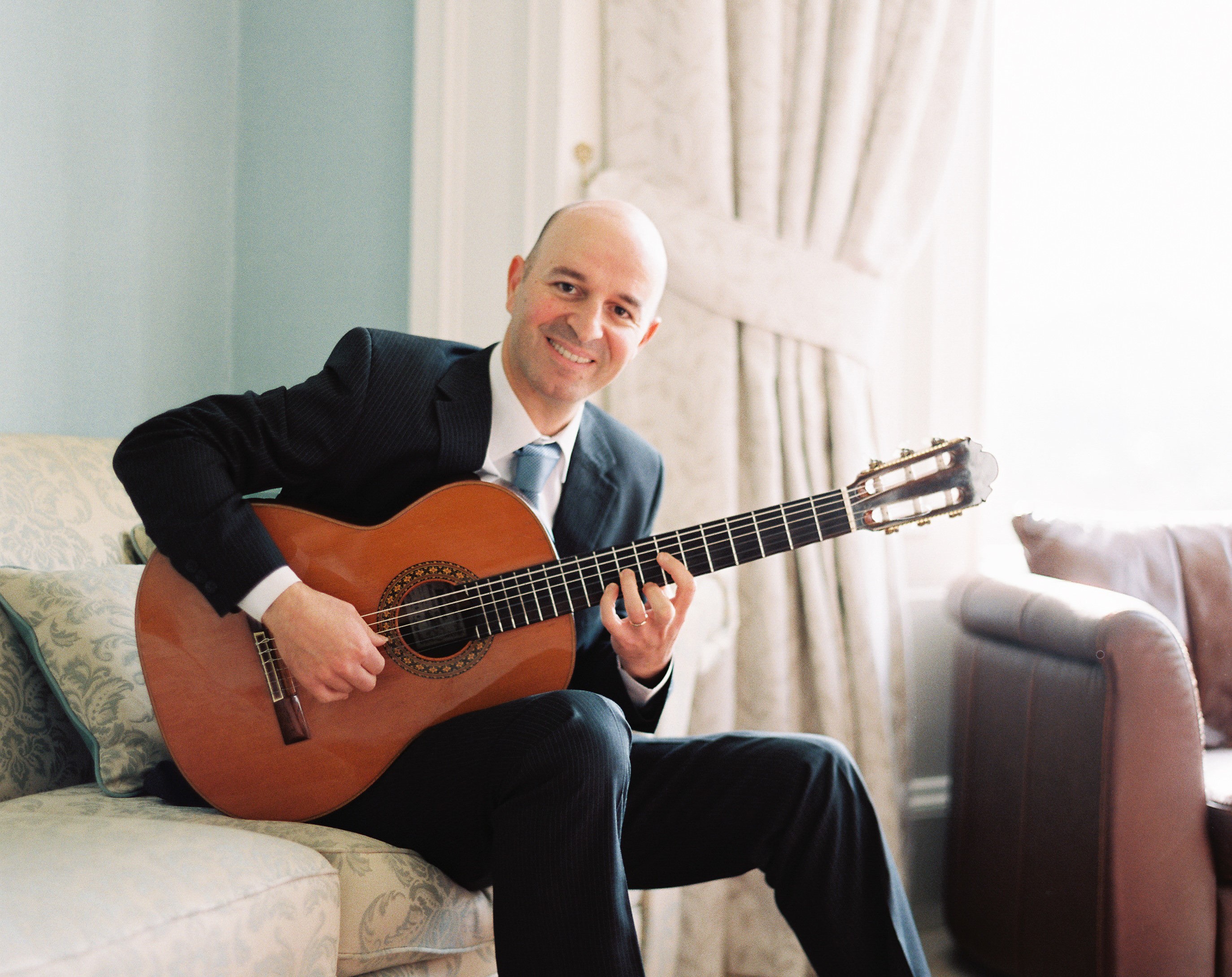 An evening of music with Ayman Jarjour

Isle of Coll Music Group presents: An evening of music with Ayman Jarjour.

Since his recital debut in Damascus, Syria, Ayman Jarjour has been actively performing in the Middle East, Europe, the United States, Africa and the Far East. His solo performances with orchestra include the world premiere of Olypmus (concerto for guitar and orchestra) by Evis Sammoutis with the Hessle Sinfonia. He played the Syrian premiere of Rodrigo’s Concierto de Aranjuez with the Syrian National Symphony Orchestra conducted by Solhi Al Wadi and Concierto Andaluz with the Syrian Philharmonic Orchestra conducted by Nahel Halabi.

What astonishing, truly musical playing! A real gift for which we are grateful. I go to lots of concerts, but this was something apart. Victor Frost, composer

While pursuing his Master of Music degree at The Juilliard School, Ayman performed in concerts at the Juilliard Theater and Alice Tully Hall.   He also performed at the Continental Center and the Salisbury State University Concert Series and played in the Focus! Festival as well as in the Juilliard productions of The Three Sisters by Chekhov and A Winter’s Tale by Shakespeare.

Ayman received his Bachelor’s degree from the Royal Conservatory of Music in Madrid, Spain where studied with Jose Luis Rodrigo, Segovia’s favorite student. In New York he strudied with Sharon Isbin (Juilliard); in Boston with Neil Anderson (New England Conservatory) and in Damascus with Nabil Ghrewati.Ayman served on the faculty of the High Institute of Music in Damascus and has been teaching in different cities (Madrid, London, Brussels, New York among others.)