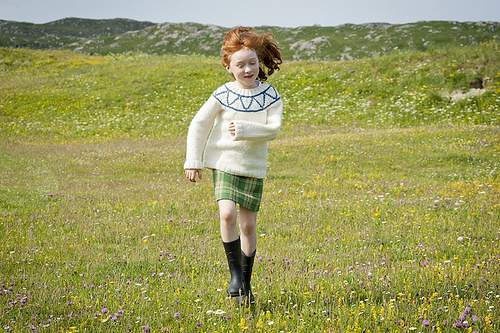 Katie Morag is coming to Coll with her best friends, TV star Cherry Campbell and Director Don Coutts. This is a unique opportunity to meet Cherry, the star of the Katie Morag TV series, Don Coutts, the Director, and Mairi Hedderwick, author, see part of the series on film and ask questions. The event starts at 3.00pm and ends around 5.00pm. All are welcome.

At 7.30 pm the same evening there is a further treat for the over 15s as we will be showing “American Cousins” a film also directed by Don who will introduce the film personally. American Cousins is a romantic comedy about a Scottish Italian fish and chip shop owner who gives refuge to his Mafia relatives. It was voted one of the top three Scottish films of all time by readers of The List Magazine.

Entrance fee for both films is by donation to Ewan and Phoebe’s Project Trust year. For more information contact 01879 230000. 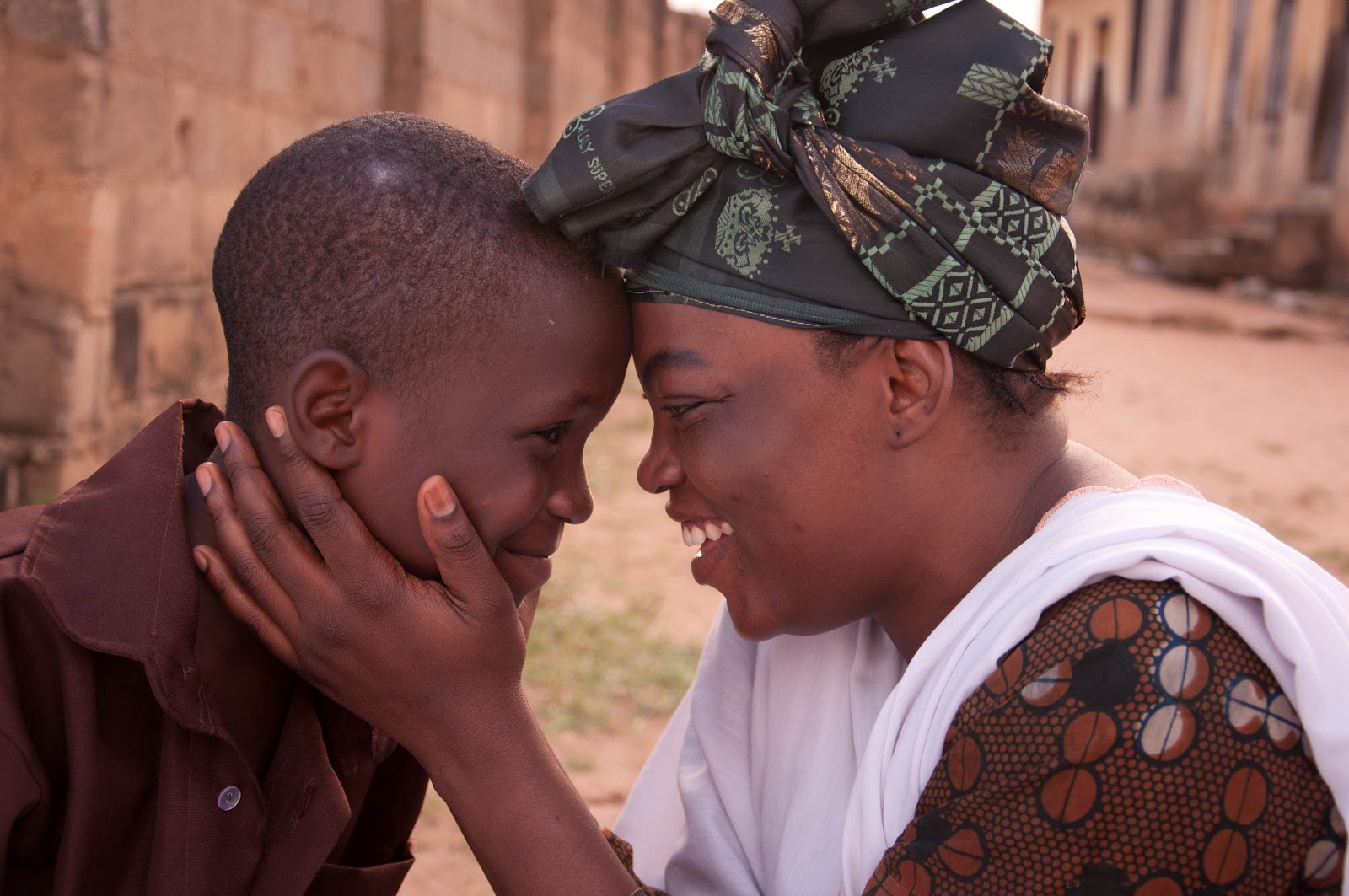 Africa in Motion (Aim) is an annual African film festival which endeavours to show the vibrancy of African cinema in Scotland. By screening African stories told by African people the festival aims to show a different perspective of Africa.

This film – MAAMi – showing at 7.30 on Tuesday 24th June in An Cridhe is an enthralling story of a poor, devoted single parents struggles to raise her only child, Kashimawo, who goes on to become an international star in an English football club,and consequently a national hero. It is a film about love,fate, hardwork and good will.

This is a FREE event, suitable for age 15 and over.

For more info see the brochures in An Cridhe or visit www.africa-in-motion.org.uk.

Tell us what you want to see…

Is there anything in particular you would like to see on the big screen at An Cridhe? Please let us know by completing the suggestion form below… We can’t promise to show your choices but if there is enough interest, we’ll certainly do our best.