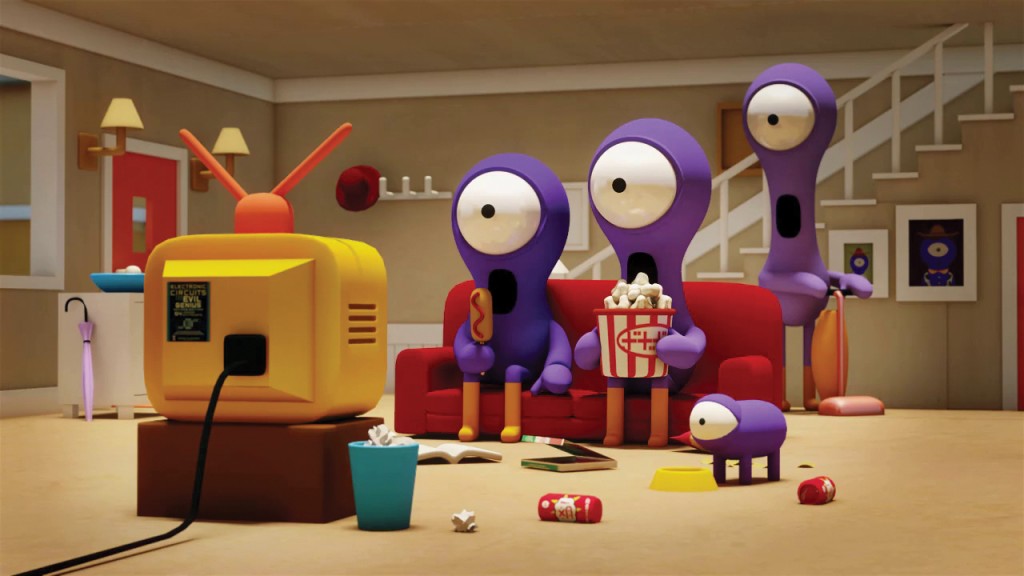 Brought to you in partnership with Puppet Animation Scotland and the London International Animation Festival, a series of animated shorts from around the globe!

Animation, like childhood, can be full of wonder with the biggest pleasures being the simplest ones. This programme, carefully chosen for the young audiences and their families, strips away all the soft-sell toy ads and the over-the-top blockbuster-style special effects, delivering up a programme of funny, delightful short animated films full of simple joys.

Among many colourful and exciting worlds meet a group of graceful and gravity-defying giraffes, a rabbit and deer whose friendship is tested by the vagaries of the third dimension, an elephant having a lot of fun in the gym…and an intergalactic delivery man who causes one planet rather a lot of trouble when he leaves a package.

This programme was put together and presented by the London International Animation Festival, the UK’s largest animation festival. Every year the festival screens animated films from every corner of the world, a celebration of all things animation! 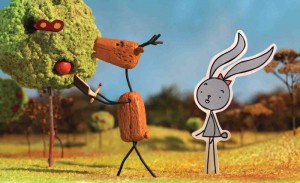 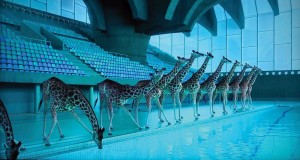 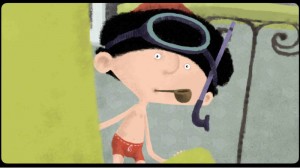 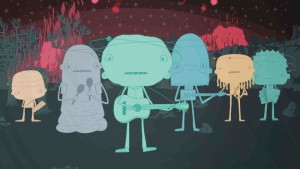